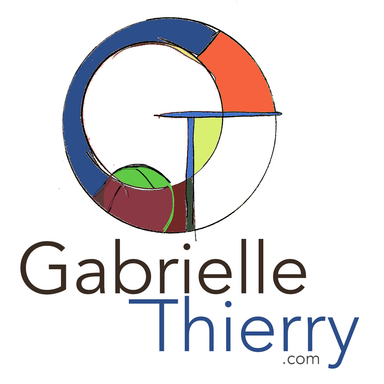 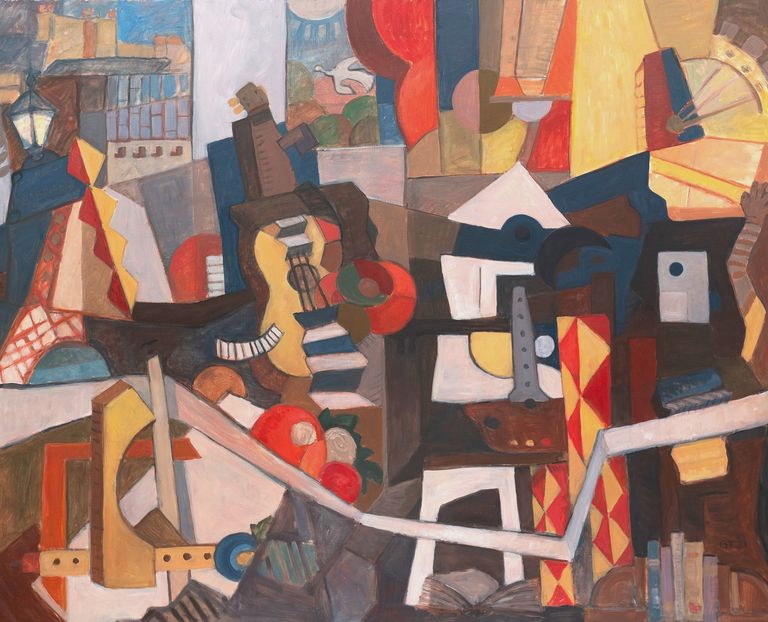 "While reading "Picasso and Music", the catalog of the exhibition organized in Paris, I discovered that Picasso does not find obvious links between music and its representation in painting. I am a great admirer of his work, regardless of the period, and I decided to discuss with him the pictorial potential of music in painting."

Picasso loves music, his life is filled with musical and festive encounters. His work includes many drawings, engravings, paintings and sculptures of musicians and musical instruments.

"Starting from the painting entitled "The Three Musicians" on show at the MOMA in New York, I invite these three musicians to leave the room in which Picasso paints himself as a harlequin (surrounded by Apollinaire as a Pierrot and Max Jacob as a monk) and explore the colorful musical world."

This painting tells the story of Picasso's arrival in Paris, his months of bohemia. Listening to Pablo de Sarasate's "Carmen Fantaisie", the painting, crossed by a large white line as score, becomes musical.

We use cookies to help us give you the best experience on our website.If you continue without changing your settings, we'll assume that you are happy to receive all cookies on our website. However, if you would like to, you can change your cookie settings at any time
En savoir plus